Skip to content
Richful Thinker > Blog > Budgeting > My Savings Rate. Negative, I saved nothing in October!

This article may contain affiliate links, so if you click on something and make a purchase I might earn a commission. This is at no additional cost to you and it helps the blog keep going. Today, I will talk about my budget last month and my savings rate, I really blew it!

As some of you may know I broke my foot in August and I was on sick leave for 2 months. Now my paycheck at the end of September ended up being half of what I normally earn. I was still in the process of moving, paying rent on two places.

You get the picture.

So, I blew my budget and ended up having a lower savings rate. In a normal month without two rents, cleaning fees, and the extra hospital fees, I would have broke even. This is not what happened.

I could barely stand up and cook so I did a lot of take-out. Some days the pain was too much to bear, meaning I could not stand up and make a meal. Since I moved in September, there was some rental overlap between the two places, so I did have to pay for 2 rents equating to 6349 SEK/ 640 USD. This covered my new apartment rent and half a month of my old apartment.  If I did not break my foot, I would have sublet it for those last few weeks since it would have been a nonissue. Additionally, I had to hire a cleaning service to clean the apartment after moving out. Normally, I would do this myself but decided to hire a cleaning company instead since I was still healing from surgery. However, since  I am considered a student, I was eligible for a discount, meaning it was 760 SEK/76 USD. Quite nice.

Along with all the hospital bills, I took a lot of taxis, Ubers, Bolts, etc. The majority of those taxis were to the doctor but ended up not being refunded by my department. HR ended up changing that and I had not realized that, which is unfortunate because I expected to be refunded.

In addition, I did make a large purchase to IKEA which I considered as coming out of my savings. I ended up buying a dining table that folds to fit 8 people, you can get a similar one at Amazon. 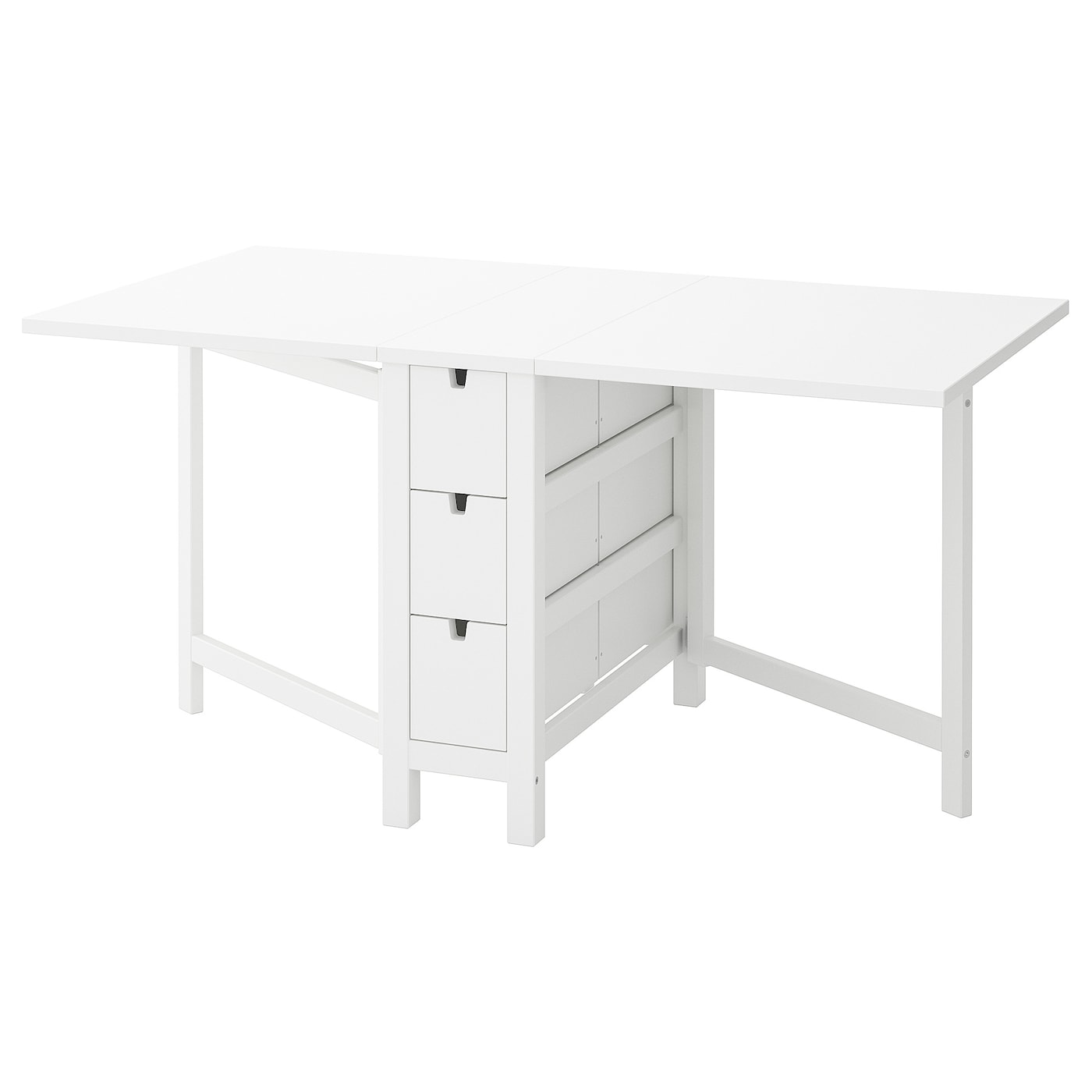 Why am I telling you this?

You see these savings rates of 60%, 70%, etc. However, whenever someone fails to reach it, they say nothing. I want you to know it is okay to fail on some months. I have had to redo my budgets of the last couple of months because being on sick leave meant my pay decreased significantly for a bit.

This is also why an Emergency Fund is important. I was able to live this last month by digging into it. I know take-out is not an emergency, but I did have to use it sometimes so I could eat.

The exact percentage I was negative....

What will I do next?

Books that changed my life

Your Millennial and Expat guide to FIRE

Hi, I am Crista and welcome to my blog.

As you can see I live abroad and am a millennial pursuing a Ph.D. in Sweden. I have spent the majority of my life living abroad, so I am experienced in international moving.

I am planning to FIRE but in the form of mini-retirement, rather than a more traditional looking retirement.

I want you to use this site as a resource and also learn what it is like to live abroad.